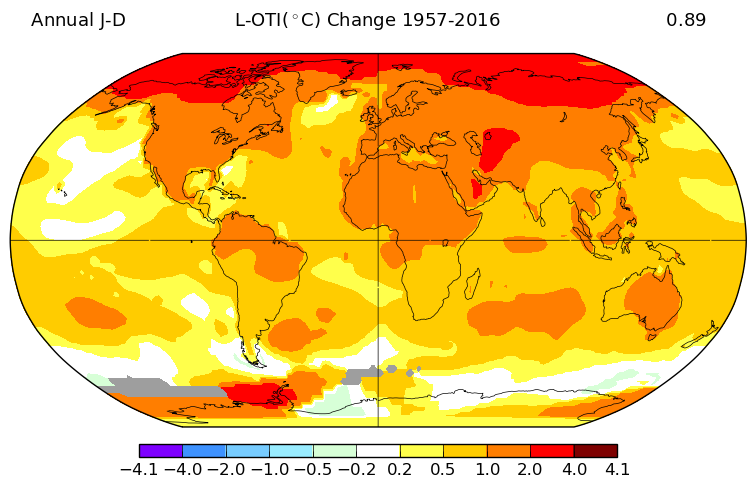 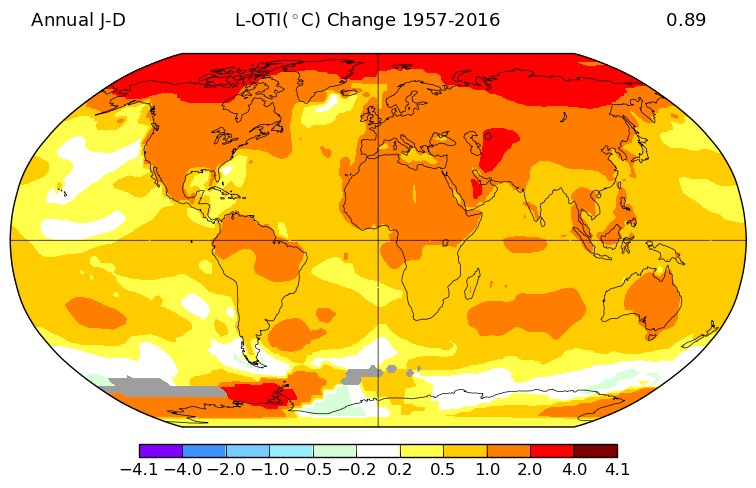 During the past few decades the Arctic has experienced the greatest warming on Earth: the resultant sea ice loss, permafrost melting and snow cover changes have affected the regional hydrology, ecosystems and indigenous peoples. One of the primary drivers is changes in atmospheric circulation. A small number of studies have demonstrated that the interplay between some of the many different circulation patterns or modes that influence Arctic climate variability can markedly change both the magnitude and spatial extent of their impact. Thus, there is a clear need to fully understand the interactions between all these different atmospheric modes to better constrain projections of how the Arctic climate will evolve, and in particular climate extremes, which have the greatest impact on human and natural systems.

The successful candidate will aim to answer the question, “To what extent are atmospheric mode interactions responsible for recent and projected changes in Arctic climate extremes?”

They will employ statistical analyses to evaluate the interplay between the different atmospheric modes that impact Arctic climate. Utilising an array of historical meteorological observations, they will define the ‘key’ mode interactions that have had the greatest impact on Arctic climate extremes.

Subsequently, using a combination of regional climate modelling and machine learning techniques, the student will determine the regional ‘fingerprints’ that these large-scale interactions have on Arctic climate extremes. This will allow them to efficiently downscale output from an ensemble of global climate models, as used by the Intergovernmental Panel on Climate Change (IPCC), in order to analyse the magnitude and uncertainty that future changes in the ‘key’ mode interactions will have on Arctic climate extremes under different climate scenarios.

In addition to the ARIES training programme, the candidate will have training opportunities in statistical methods, data analysis and visualisation techniques, climate modelling, machine learning tools for analysing ‘big data’ and public outreach.

We are looking for enthusiastic, self-reliant, and self-motivated candidates with a strong numerical background in MTH, physics or the ENV. Previous programming experience in one of Python, MatLab, IDL or similar computing environment would be advantageous.

Successful candidates for this project will be hosted at the British Antarctic Survey, in Cambridge, UK